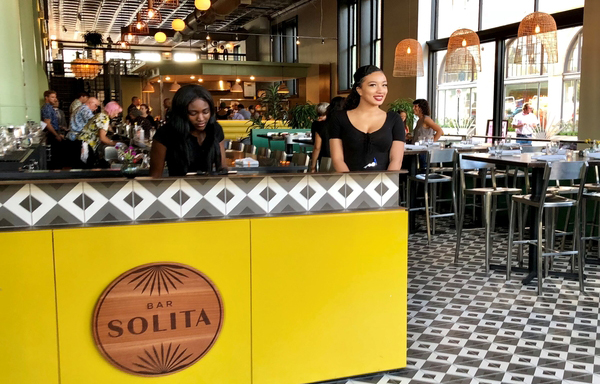 RVA Hospitality restaurant group plans to use some of its Restaurant Revitalization Fund money to outfit the outdoor dining space at Bar Solita. (BizSense file photos)

Hundreds of local food- and beverage-related businesses got an extra helping of $73 million in federal stimulus money from the recently closed out Restaurant Revitalization Fund, according to numbers released this month from the Small Business Administration.

Nearly 300 local businesses participated in the RRF program, which was one of the more recent COVID-era stimulus programs enacted by the American Rescue Plan. Unlike the earlier wide-ranging Paycheck Protection Program, the RRF was open only to restaurant operators, caterers, breweries, wineries, distilleries, bars, coffee shops, frozen yogurt shops and others that serve food or drink.

Local businesses that received RRF funding run the gamut from restaurant groups with multiple locations to franchisees of national brands such as Subway.

The amount of funding received ranges from as much $5 million to as low as $1,200.

Nationally, more than 100,000 applicants were awarded more than $28 billion through the program. The program received more than 278,000 eligible applications that sought more than $72.2 billion.

BizSense whittled down the nationwide list to beneficiaries in Richmond, Henrico, Chesterfield, Goochland, Powhatan, Hanover and New Kent based on the ZIP codes that applicants submitted as part of their applications.

The five individual entities that received the most funds were:

Some operators with more than one restaurant received the funding for their multiple concepts under one legal entity. Others, such as RVA Hospitality, which operates Tarrant’s Cafe and other concepts, received a total of $3.3 million split across four LLCs.

RVA Hospitality COO Liz Kincaid said the company plans to allocate its RRF funding toward employee raises and a free-to-employees telehealth service. Funds will also be used to pay workers who cover the shifts of managers who attend leadership training. The restaurant group recently kicked off those initiatives to attract employees amid labor shortages. 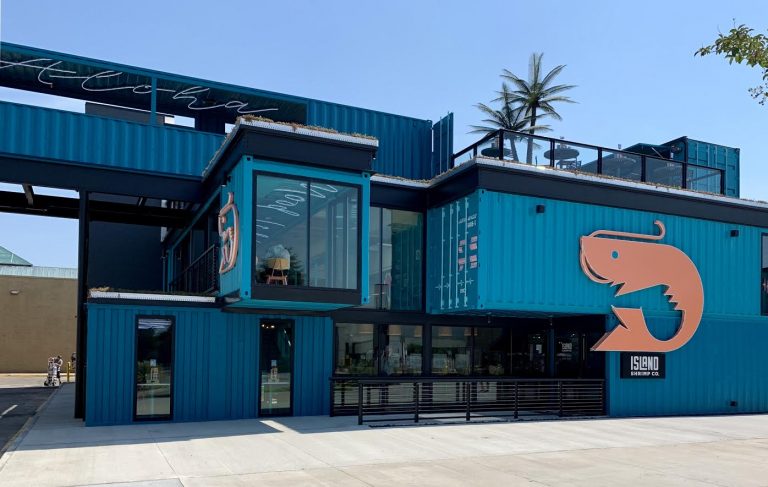 “We have a vision of a stronger business and hiring more people and giving those people more benefits and higher pay,” Kincaid said. “This will allow us to move forward and be stable and do things we wouldn’t do otherwise.”

RVA Hospitality also plans to make permanent, subject to city approval, the outdoor dining area at its Bar Solita restaurant at 123 W. Broad St., Kincaid said. Some of the RRF money is earmarked for furniture and lights for that patio.

Many local restaurants received money through the original PPP program and were also able to take advantage of the RRF.

One of those is taco shop chain Don’t Look Back. Managing partner Hamooda Shami said it plans to use its roughly $847,000 in RRF funding in the same way it used its PPP money: to cover payroll, rent and supplier costs as it seeks to return to pre-pandemic operations while balancing debt.

“The first PPP was, ‘OK, we’re not going out of business.’ The second PPP with the (Employee Retention Credit program) … I look at that like, ‘OK, we’re going to get out of this thing for sure, we’ll survive in some form,’” Shami said. “I look at the RRF as not only are we going to make it but we’re going to be able to do it in a more comfortable fashion.”

In addition to paying off delayed payments on rent and supplies, Kevin Healy of Housepitality Family said he planned to sock away some of its RRF funding in anticipation of future unexpected costs.

“Just to be able to have a little cushion is a great feeling,” Healy said. “Really what I’m using it for is to sleep at night.”

West End restaurant Hutch, which closed its space at Gayton Crossing last year, received $1.2 million from the RRF. Owner Josh Bufford said he hopes to reopen the restaurant elsewhere using program funds. Another restaurant, Les Crepes, has since opened in place of Hutch.

RRF participants had to prove pandemic-related revenue loss and had to be open or temporarily closed to be eligible for the program.

Companies that received funds have until March 11, 2023 to spend…

Robinhood IPO: 3 ETFs The Stock Could Soon Show Up In

The Swiss Helvetia Fund, Inc. Announces Results Of The 2021…

Only $5 Billion Out of $45 Billion in Rental Assistance Funds…