As you can see, it’s more than just a case of “the same thing, just more attention to detail.” They are two very different takes on “something special” for the 75th anniversary celebration. Also, unlike some previous commemorative models, neither one of these basses pays homage to any specific genre of J-bass. The MIM model, while also using vintage-style pickups, doesn’t have as much of a “vintage” sense to it as the Commemorative model. I feel the Commemorative model is probably a stronger general statement to the pedigree of the J-bass overall, while the MIM model is just a darn cool J-bass.

Interestingly, the MIM 75th model is priced pretty much right alongside all the Mexican-made Fender bass models, making this an especially great value, in my opinion. You get the special features that sets this bass apart from those standard models, essentially “for free.” The Commemorative model is a little different, in that it’s priced alongside the higher-end American series basses. But for that extra money, you get quite a few nice upgrades from the standard models.

As I said before, there’s a lot more attention to detail on the Commemorative model. Every contour and cut on the body is more refined. The frets are dressed to a greater level of perfection, every edge on the bass is smoother, even the pickup routes just look nicer. Then you get to the rolled edges on the fingerboard, the sculpted heel, and even the simulated clay dots. The specs for the Commemorative say “white dots,” but that’s a simplification. They are actually made of some kind of fibrous resin, akin to something called Bakelite, which was the first plastic made from synthetic components, making it a fitting choice for dots that are supposed to look vintage. Just for kicks, I looked it up, and the technical name is actually “polyoxybenzylmethylenglycolanhydride.”  Yeah, I can’t pronounce it either, but it was fun to look up. Also, I’m not generally a fan of gold hardware on a bass, but in this case – especially since it’s a little bit more of a collectible than an everyday player – it works for me, and looks super classy. The wiring in both models looks just fine. Nothing special, but nothing complex in there, either; and the cavities look fully shielded by paint. In general, you pick up the standard model and it’s a really nice J-bass, but you pick up the Commemorative model, and you get an immediate sense of high quality.

I don’t know if this is generally true, but at least for the basses sent to me, the MIM model is a bit lighter than the Commemorative model. The MIM model weighs in at a fairly typical 8.8lbs. Lighter ash is harder to find these days, but I also happen to know alder can be heavy as well. The Commemorative model weighs in at a fairly hefty 10.6lbs, but just for reference, my Japanese Geddy Lee Signature model is alder and weighs in at 10.5lbs. Other than that, they both hang on the neck just fine, just as a great J-bass should. The necks both have that familiar J-bass feel, though the Commemorative model feels clearly better to the hand due to all the extra shaping and the slightly slimmer profile (though not shaved, like the Geddy). Tonally, there’s also a difference. While the MIM model sounds great, the pickups in the Commemorative model just sound better. They’re a bit clearer, with more authority, and seem to have a broader soundscape. Other than that, they’re both worthy of the gig, and can cover the usual broad base of styles a good Jazz Bass can cover. The bridge pickups are burpy, the neck pickups are fat and earthy, and the blended sound is the definition of classic funk. It’s good stuff. 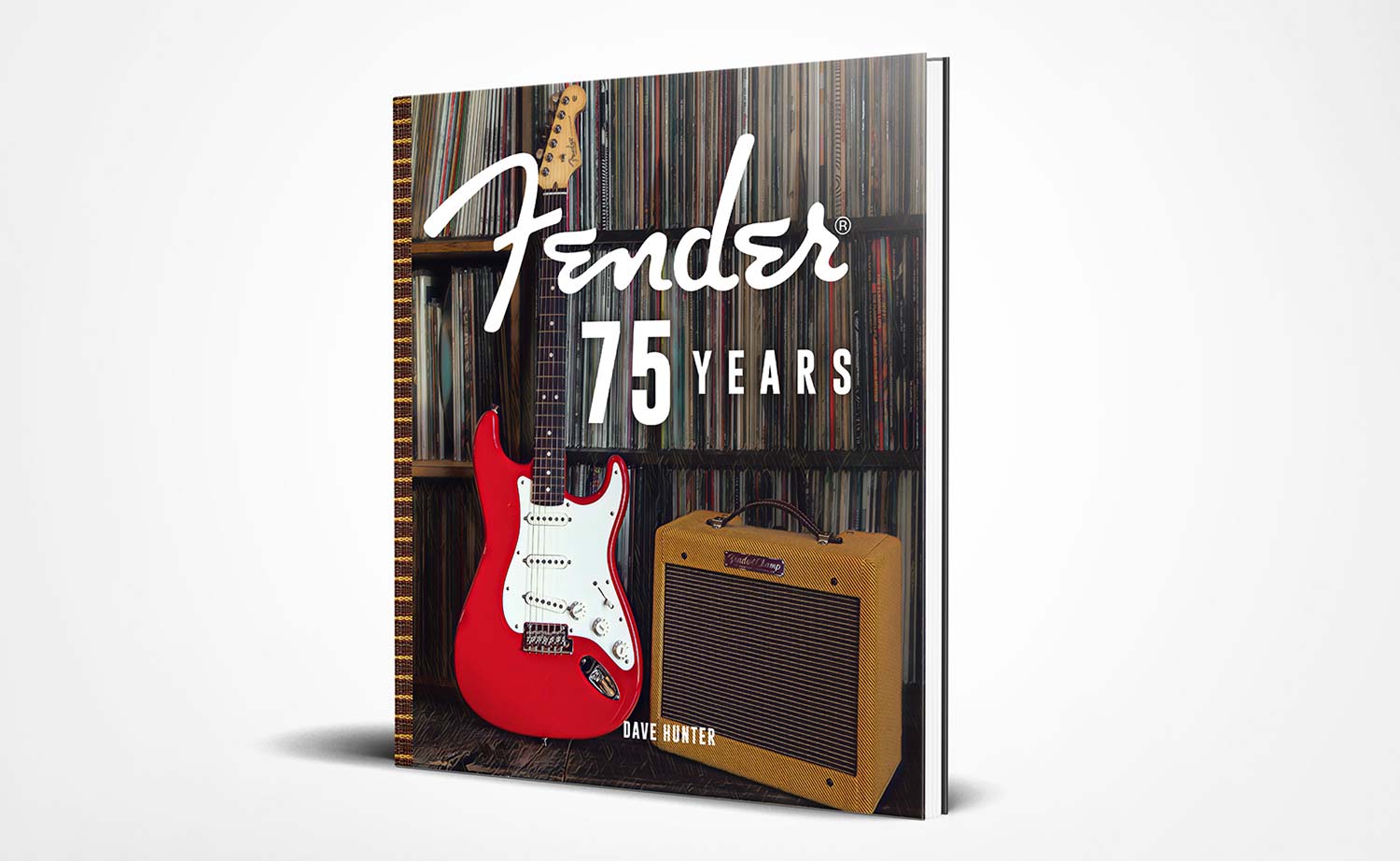 PREVIEW: The Battle for the Black Diamond Trophy

The battle for Namdia diamonds

DRC to seek compensation from Angolan diamond mine for dam leak…